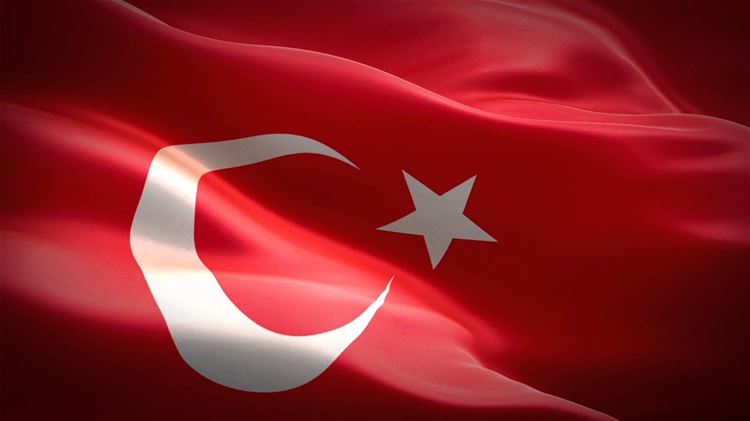 Congratulations For the huge victory, obtained by our army under the leadership of the Chief Commander via Olive Branch Maneuver. Our army recorded a new victory, that suits to the Turkish Nation, to the history by means of this victory, where they obtained a success making the entire world jelaous.
19.03.2018 00:00

A crucial stage was successfully completed by means of removing terrorist from the city center of Afrin during Olive Branch Maneouver, implemented by Turkish Armed Forces under the leadership of Chief Commander, President Recep Tayyip Erdoğan.

Olive Branch Maneouver, implemented by our army with a success making the entire world jelaous, is a unique example of heroism in connection with being very valuable in terms ofexecuting it at the maximum level related with civilian law and high moralvalues against a terrorist organization with no moral values and rules, as wellas with putting terrorist organizations, which were sent to attack us with thesupport of the strongest countries of the world, and their supporters in theirplaces.

By means of Afrin Victory, which just corresponded to the 103rd Anniversary of our Çanakkale Marine Victory, Turkish Armed Forces recorded a new success, which suits to its heroicancestors and Turkish Nation, to the history with golden words.

We as Öz Orman-İş, congratulate the Afrin Victory of Turkish Armed Forces below Chief Commander, President Recep Tayyip Erdoğan, and state that we have full faith in them for new victories in all regions, especially in Mümbiç and other regions requiring removal of terrorists.

With this occasion we recall all of our martyrs within the history with gratitude and grace, in particular during Çanakkale, National Struggle, fight against terror, 15th of July, Fırat Shield and Olive Branch Maneuvers.