Anasayfa / BOARD OF DIRECTORS 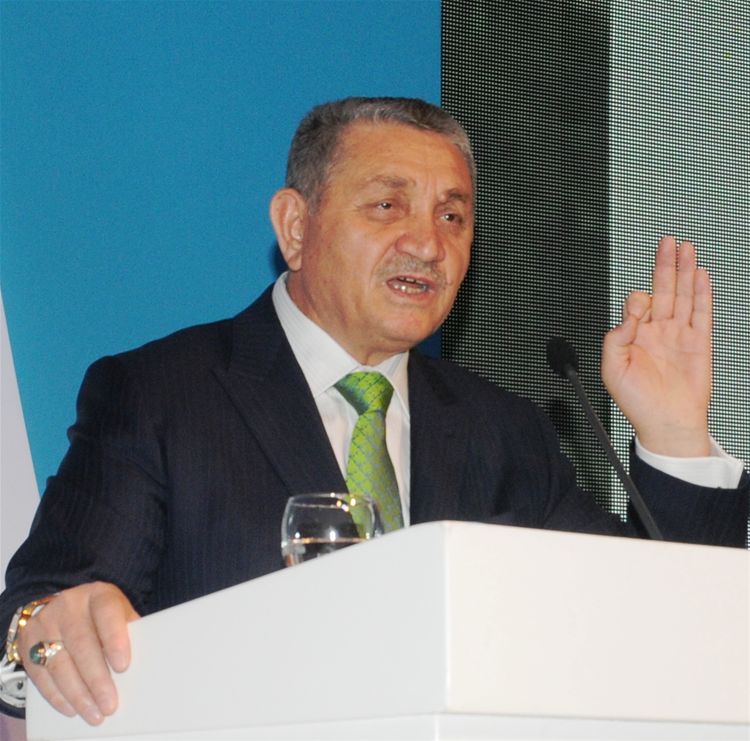 Settar Aslan, who was born in Görpeli, Yozgat on 1950, began trade unionism professionally after September 12, 1980.

Settar Aslan has been elected as the Chairman at the 4th Ordinary General Assembly, held on April 25, 2019 with refreshing the confidence to him. 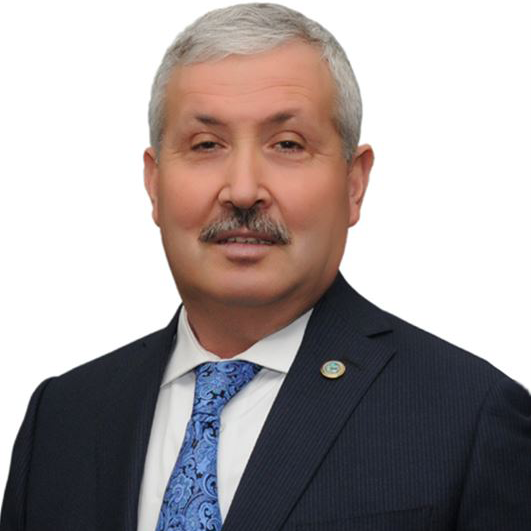 Ali Bilgin is married and has 3 children. 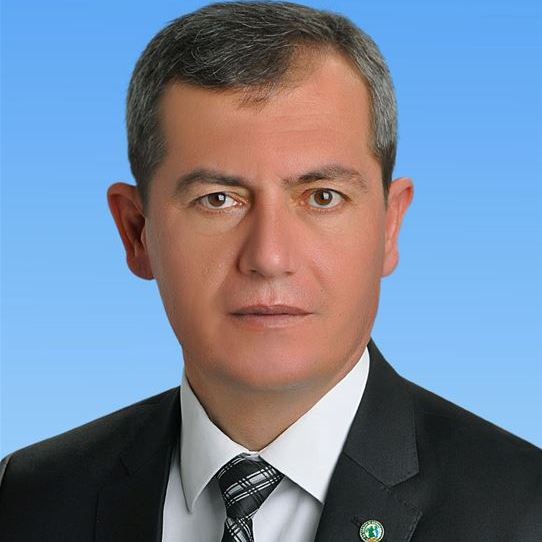 He was born in 1970 in Ayaz village of Serinhisar district of Denizli. He graduated from Serinhisar Secondary School. He started his career in the private sector on 1987 and worked at Emsan as his assistant master. He completed his national duty on 1992.

Between 1992-1996, he worked in Serinhisar district under the order of Acıpayam Operation Directorate of Denizli Forest Regional Directorate. Between 2008 and 2010, he worked as a technician in Denizli Regional Directorate of Radio Wireless Workshop. During this period, he took an active role in Öz Orman-İş. He started professional trade unionism in 2010 as Öz Orman-İş Denizli Regional Representative. While continuing this duty, he also served as Hak-İş Denizli Provincial Representative between 2012 and 2018. On February 2018, he left Hak-İş Provincial Representative  at his own request.

He  continued his duty as Denizli Regional Representative of Öz Orman-İş until the 4th Ordinary General Assembly, held on April 25, 2019, and was elected as a member of Öz Orman-İş General Board in the General Assembly. He assumed the position of General Financial Secretary in the distribution of duties within the management.

Halil Turan is married and has three children. 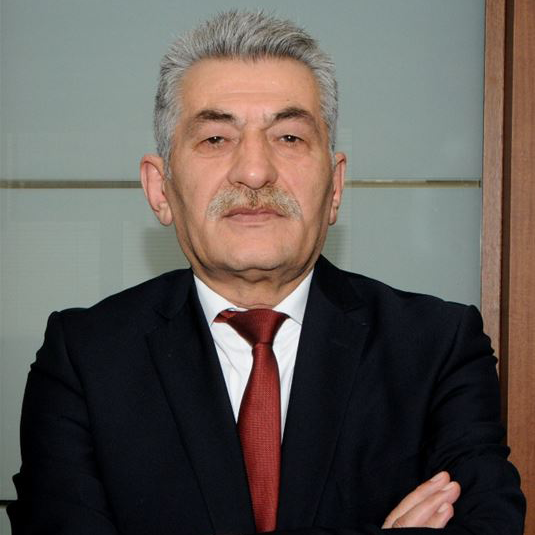 He was born in Büyükeynelli village of Sorgun district of Yozgat on 1962, Kızılkaya worked as a permanent worker in Yozgat Forest Management Directorate since 1997.

Zeki Sungur Kızılkaya, who was re-elected as a member of Öz Orman-İş General Board of Directors at the 4th Ordinary General Assembly held on April 25, 2019, again assumed the role of Secretary General in the distribution of duties in the management. 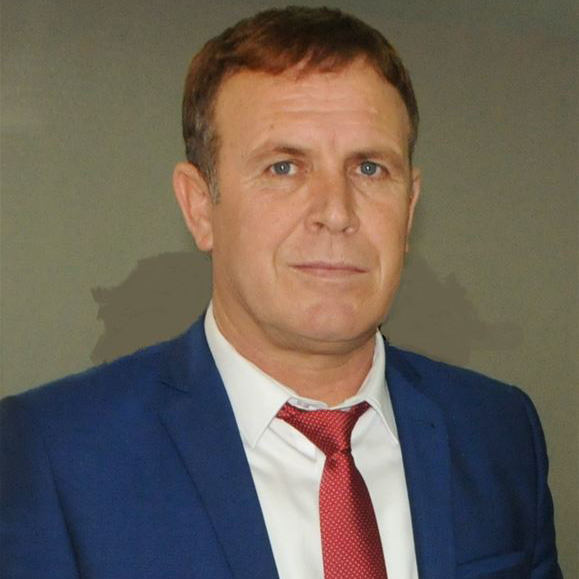 He was born in 1968 in Kürüş village of Serik district of Antalya. He worked in the tourism sector between 1986 and 1988.

He worked in the tourism sector again between 1990 and 1992. On 1992, he continued his career at Antalya Regional Directorate of Forestry, Central Operation Directorate. He took an active role in the organization works of the Forest Organization of Öz Orman-İş Union. Since 2010, he has been the Chairman of Öz Orman-İş Union  at Antalya Branchoffice.

At the 4th Ordinary General Assembly, held on April 25, 2019, he was elected as a member of Öz Orman-İş Union General Board of Directors. He became the Secretary of General Education in the distribution of duties within the management.

Ramazan Gün is married and has two children.