During the meeting, the two countries gave information of  trade unionism  and organisation models about their countries and in which points  were needed to be negotiated.

Training programs and exchange of  mutual ideas are  expected to be held in the agenda of 2013.

A visit to Egypt Labour of Ministry

Öz Orman –İş delegation has lastly visited president of Labour of Ministry Mr. Khaled Alazhary. He indicated that; Turkey is a very important country and we need to have beneficial interactions since Turkey is a growing and a role model country. He also added that he wanted to visit Turkish Labour Of Ministry in the soonest time. 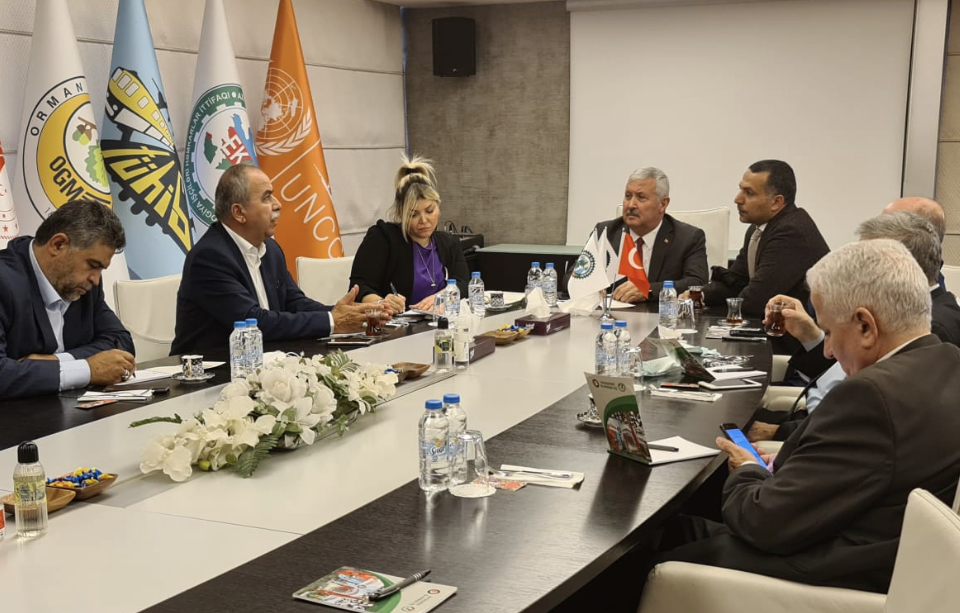