HOME / General / AFFILIATION OF EUROPEAN FEDERATION IS IN AGENDA
GENEL

AFFILIATION OF EUROPEAN FEDERATION IS IN AGENDA

Construction Wood, Forest and Wood Workers of European Federation affiliation application of ÖZ-Orman-İş will be discussed in the next June.
24.04.2013 00:00

During the meeting, with the presence of International Relations Expert, Benül Topuzoğlu, president Aslan has given brief information to Hagglund about the sectoral structure of agriculture and forestry workers  in Turkey saying that EFBWW sectoral structure  number is based on 10 while Turkey is 20. He also indicated the sector number  1 which Öz Orman-İş trade union includes as Agriculture, Forestry, Hunting and Fishing workers.

Due to lack of information about the structure of the sector, the EFBWW application of Öz Orman-İş could  not been resulted and now the membership process should be accelerated and the line of sectoral structuring need to be taken account in Turkey.’’said president Aslan.

Within the scope of these informations, Mr. Sam Hagglund told Mr. Aslan that the membership of Öz Orman-İş will be taken in agenda with the executive commitee in the meeting ofJune 2013 and expressed his influence about the reviews of Aslan about this sector he also added  that he may visit Öz Orman-İş trade union by september 2013. 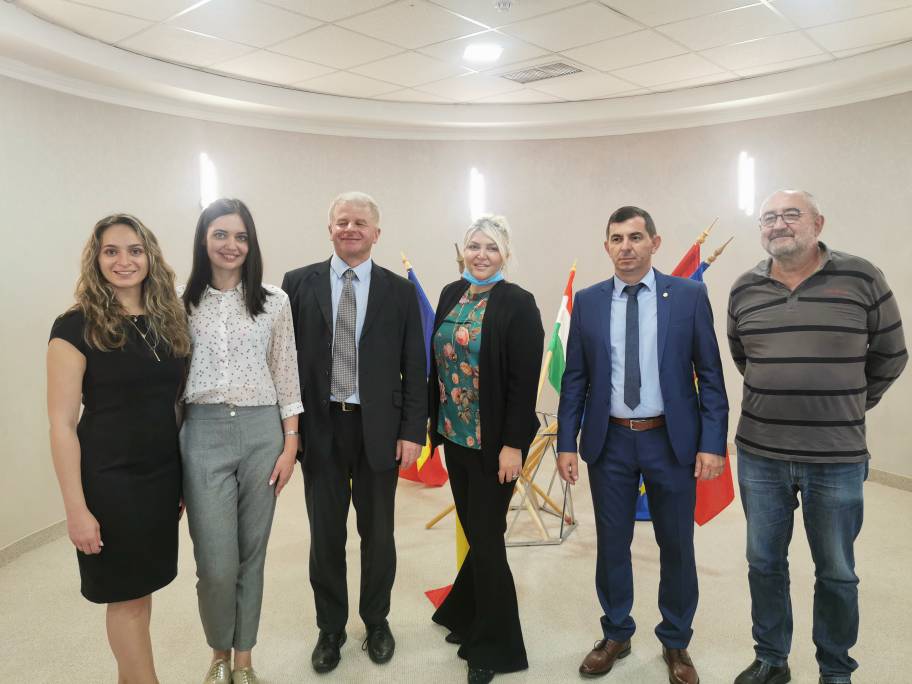